It’s been a big day at BWM HQ, as our two feature scripts in development, Becoming and The Kin, both received notification of new festival selections. 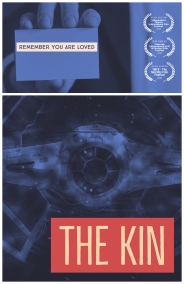 The Kin is a quarter-finalist at The Monthly Film Festival (TMFF) for the October-November round of Screenplay contest. TMFF is based out of Glasgow and has been named by ShortFilm Connection “probably the most famous film festival currently on the web”.

Becoming has been announced as Official Selection at the Queen Palm International Film Festival, which is a bi-monthly film, music, & screenwriting competition with a live Annual Screening and Awards Show Event in Palm Springs, California.

For more information on The Kin or Becoming, get in touch!